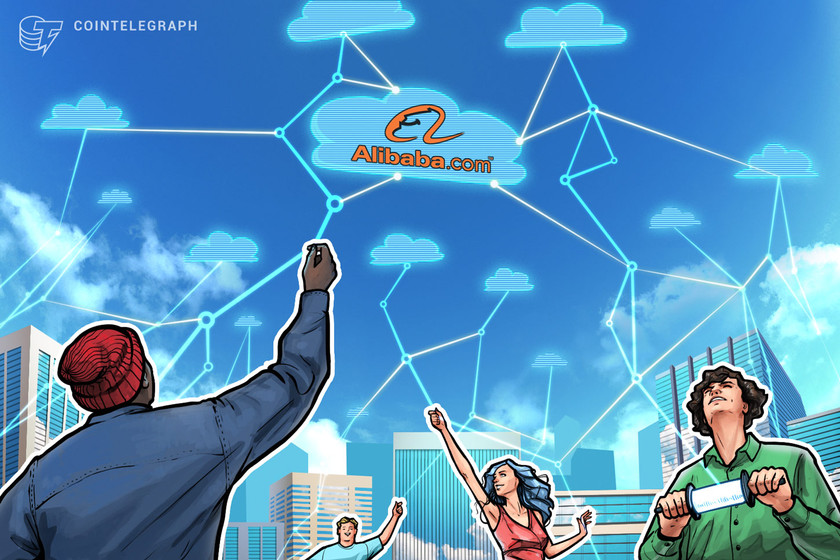 Avalanche’s partnership with Alibaba Cloud will see the development of tools that enable users to launch validator nodes on Avalanche's public blockchain platform in Asia.

Alibaba Cloud, a.k.a Aliyun, a subset of Chinese e-commerce giant Alibaba, announced an integration with Avalanche blockchain to power the company’s Node-as-a-Service initiatives.

Avalanche’s partnership with Alibaba Cloud will see the development of tools that enable users to launch validator nodes on Avalanche's public blockchain platform in Asia. The integration will allow Avalanche developers to use Alibaba Cloud’s plug-and-play infrastructure as a service to launch new validators.

This integration enables developers to easily launch their own validator nodes, with access to @alibaba_cloud's plug-and-play infrastructure and suite of products.https://t.co/MlXTOYuJgG

According to the announcement, Avalanche hosts over 1,200 validators and processes roughly 2 million daily transactions. The scale of the partnership is massive, considering that Alibaba Cloud stands as the largest Asian cloud service provider in the Asia-Pacific region.

As part of the integration, Alibaba Cloud ran a special promotion by offering Avalanche developers credit toward any of their services. Avalanche currently powers over 1,000 projects, including decentralized finance (DeFi) ecosystems such as Aave (AAVE), Curve, BENQi, Sushi, and Chainlink (LINK).

Shen confirmed that the drained funds belonged to him and was not related to Fenbushi Capital:

“The incident has been reported to the local law enforcement. FBI and lawyers both have been involved. Civilization and justice will eventually prevail over barbarism and evil. This is the iron law of human society. It’s just a matter of time.”

3 blockchain use cases far beyond crypto

On January 31, 2023, JP Morgan downgraded their outlook for Eastern Bankshares from...

On February 2, 2023, Citigroup upgraded their outlook for FedEx from Neutral to... 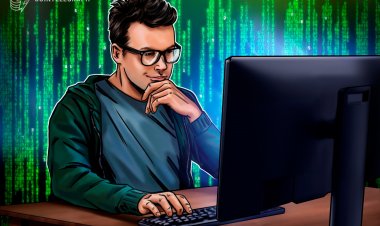 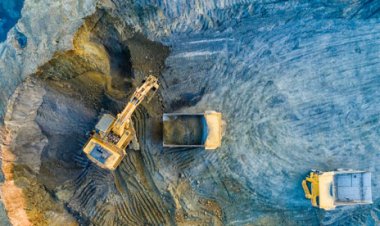 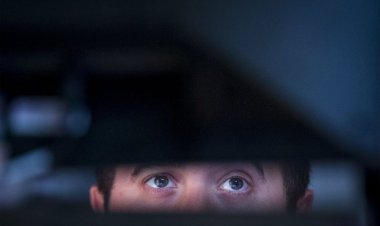