Cryptocurrency, Blockchain, and Bitcoin: History & Use in the Market

Cryptocurrency, Blockchain, and Bitcoin: History & Use in the Market

From barter trading and gold to paper money and plastic cards, money has evolved over time and as for now, cryptocurrency has become the latest means of exchange. It might not be essential but it is important to adopt digital currency as its elevating trend and benefits like quick transactions, high-end security, huge ROI, and much more make it irresistible.

This digital currency has continued to outpace traditional currencies and it's never too late to opt for it. Once you enter the crypto world; you will find tons of options including the most famous Bitcoin. According to Statista, there are more than 6000 cryptocurrencies and each one serves a different purpose.

You can learn about any project through whitepapers that are available on their official websites but we will provide you brief details of a few coins that are widely adopted. The top blockchain-powered cryptocurrency serves the majority of the purposes. So, go through the following sections and know everything about them: 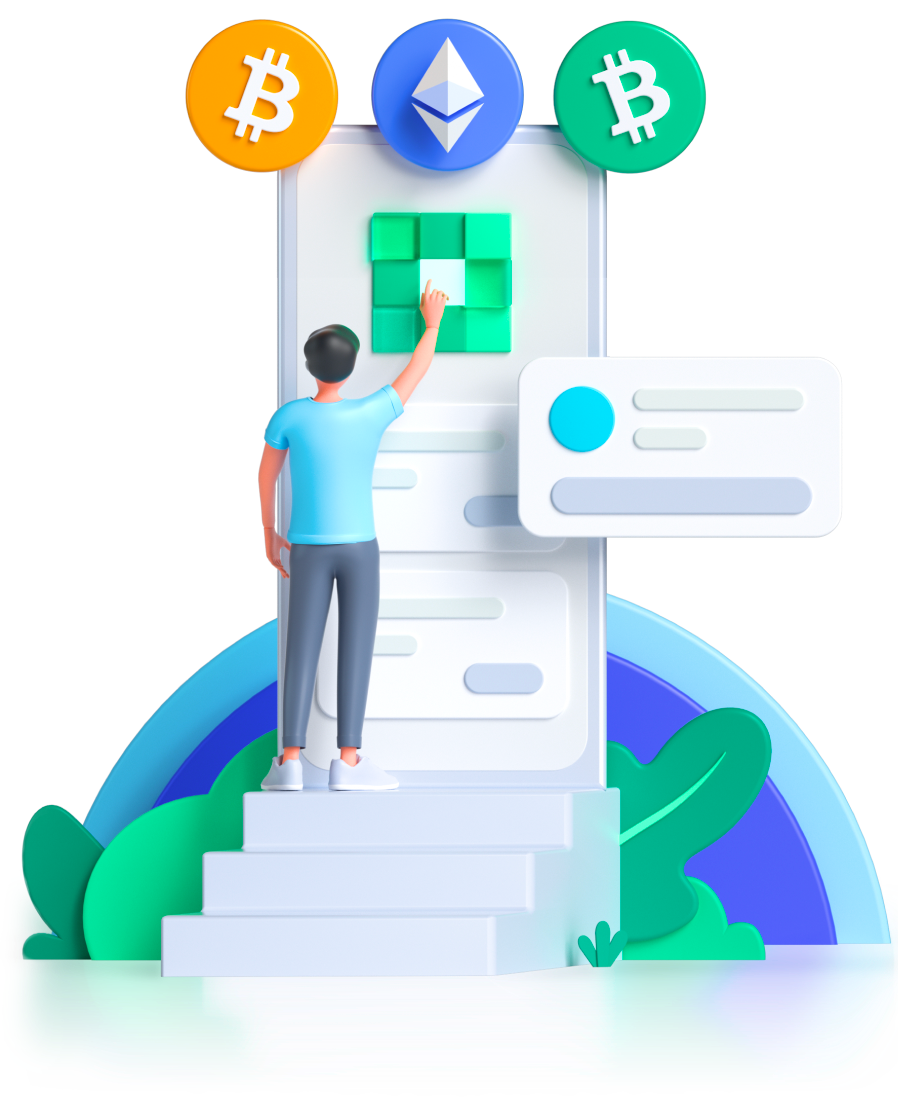 You might be new to this world but a lot of people are familiar with Bitcoin. It is the first digital coin that was released in 2009 and operates without the interaction of third parties like the government or banks. The author behind the whitepaper and development of this sensational coin is Satoshi Nakamoto who has disappeared. He was the first one to devise the concept of blockchain which now serves as the base for altcoins.

It’s the most valuable digital currency due to its greater usability. Whether it’s a cup of coffee from Starbucks or domains from Namecheap, the majority of companies have started to accept this digital gem for payments. The reason is simply that it’s untraceable due to blockchain technology and ensures low-fee transactions. Plus, even a million dollars’ purchases can be done within a few seconds.

Bitcoin, which currently has a market price of 30,000+ US Dollars has shown unbelievable growth since its development. Its unpredictability has made it one of the best investments. A good fortune can be made by trading this profitable digital currency which has a bright future.

The next one on our list is Ethereum. With the largest market capitalization next to BTC, it ranks 2nd on CoinMarketCap. The project was described by its founder Vitalik Buterin in a white paper during 2013 to build decentralized applications. It was supported by crowdfunding for the development and successfully went live on July 30, 2015. The main secret behind the success was the concept of Smart Contract which makes transactions reliable and less costly.

The bottom line of the establishment of Ethereum is that it’s the pioneering software platform where everyone can develop apps that are free from third-party interactions and cyber-attacks. Since it is based on blockchain, the security is unquestionable. A lot of amazing projects have been made and there’s more to come with Ethereum 2.0 in the future.

The majority of people believe that BTC will be replaced by ETH in the future. It may be way ahead of Ethereum but there are a few factors that give it the ultimate potential to dethrone the original digital cryptocurrency as it serves more purposes than others.

The last altcoin on our list is Chainlink, A decentralized Oracle Network which was founded by Sergey Nazarov and established in 2017. It has served a great purpose in the digital currency market. The concept of the smart contract which was introduced by the ETH founder had made transactions easier but there were drawbacks as it couldn’t connect with events, API, and external data feed.

Chainlink has resolved this issue by providing a secure smart contract environment that makes transactions secure for the parties. This project can ensure end-to-end security and stable prices which make it one of the most important altcoins in the market.

These are the top 3 coins that can serve a variety of purposes and are also the best option for long term investments. But it is advised to conduct some research as many other incredible projects have great use in the market that you will come across.

Nasdaq 100 Retreats Ahead of Powell Speech, APAC to Open Lower

Jim Cramer: Coinbase stock is cheap, put 5% of your portfolio in crypto

Gold Vs. Bitcoin: The Impact of Digital Currency on Gold...

7 ways to get money from Biden's new COVID relief bill

The facility will help GM research future battery technologies with the hopes of...

Oil Up, Near Two-Year High as U.S., European Fuel Demand...

In trading on Wednesday, precious metals shares were relative leaders, up on the...

"Dog Days" of August Settle into the Market

Aside from Monday’s heroic turnaround on the Dow and S&P 500, this has been a fairly...