There are thousands of digital coins available but Bitcoin (BTC) and Ethereum (ETH) truly work as market-leading cryptocurrencies. Bitcoin is considered the father of digital currencies as it has brought a great change in the industry by leveraging blockchain technology. However, Ethereum is the second-largest crypto coin by market cap and comes next to BTC. A lot of people might not be familiar with the difference between their applications but an episode of “Beyond The Valley” that is aired on CNBC International has explained it in the simplest manner through a detailed podcast. The show was hosted by Arjun Kharpal which was attended by the head of research from Blockchain.com and a top executive from Consensys. The episode starts with a basic explanation of Ethereum in which it was defined that it is blockchain technology in which developers can build several apps. Overall, it is powered by Ether. The blockchain technology was further discussed in which the host explained that it is like a public ledger that records and verify transactions that can’t be tampered.

Ethereum is one of the leading digital currencies and was further discussed that it is different from Bitcoin because BTC is supposed to be the latest mean of currency while ETH has different applications. It was founded in 2013 by Vitalik Buterin who is a renowned personality in the crypto industry. However, the project was launched in 2015 and its white paper can be summarized into 2 key terms; decentralized and smart contract while the host added Decentralized Finance as well. Arjun Kharpal revealed that all these elements will be deeply discussed in this video.

Garrick Hileman, the head of research at Blockchain.com made an appearance and after a short talk about Ethereum, he was questioned about the smart contract by the guest in which he explained that for instance, you have booked a flight ticket which got delayed or canceled. If the insurance was on a smart contract, then it will automatically refund the amount by verifying whether the flight was canceled or delayed. Thus, a user won’t have to claim the insurance.

It was further discussed that smart contracts can bring a huge change if New York Exchange or NASDAQ opt for this technology. A few decentralized exchanges are already built that are working in an automated way which can be considered as a smart contract exchange. It was also revealed that the term smart can be misleading as millions of dollars have been exploited due to bugs in the codes of smart contracts.

Next, decentralization was discussed in which the guest explained that it is more like a spectrum and it can’t be completely decentralized as considered by the mass audience as there are various degrees. But the rules that are automated on the blockchain can’t be easily broken as often done by the banking systems.

After smart contracts and decentralization, Defi was discussed in which Garrick stated that it is associated with dApps that are built on Ethereum blockchain. They are mostly referred to as money market protocols that are related to lending and borrowing. It is also considered as the new financial system by the audience.

When Garrick Hileman was asked about the risk involved due to programming issues and the future relating to them, he revealed that over half-billion US dollars have been lost due to cyberattacks and bugs. According to the guest, developers need to understand the risk and work accordingly as some of the strongest projects have been prone to attack as well. However, underlying projects like Ethereum and Bitcoin have been secured.

Speaking of Ethereum’s scalability, Garrick said that it will be facing tough competition in the future soon as other blockchains have improved their scalability to a great extent. Further, the host asked if we will see any development in Ethereum to which the guest replied that there has been major improvement due to which it has been able to become a potential competitor to Bitcoin.

Additionally, Arjun Kharpal questioned the guest that Bitcoin is regarded as digital gold but what’s the future and what role Ethereum can play in the future against the giant crypto? The guest stated that Bitcoin is more decentralized than other blockchains but the Ethereum is making quick progress. So, it will be interesting to see where both stand after 10 years.

After bidding farewell to Garrick Hileman, the head of strategic sales Liz Mathew at Concsensys joined the podcast to share her insight on the Ethereum blockchain. The host started by questioning her about the most promising applications to which she replied that the volume has been growing exponentially and people can now make such transactions that were limited to a few investors.

Arjun further stated that blockchain was considered a buzzword but considering the present, where do we see it now and how financial institutions are approaching it. As per Liz, we are still in the experimental phase and the current financial system is still manual due to which the majority is looking forward to adopting this technology to provide better service to their clientele.

The speech from the commissioner of the commodity future trading commission in which the spokesperson believed that central body is important and Defi is a bad idea for the system. Liz Mathew was in consent and believe that there must be regulations for better access and applications.

Non-Fungible Tokens (NFT) that are built on the Ethereum blockchain are a great hype nowadays. The host asked about the guest's insight on the future of this technology to which she replied that it has become a currency in itself and the impact on the gaming industry is also unmatched. Further, she was optimistic about the financialization of NFTs.

The host had a great emphasis on interoperability and asked whether the applications built on the Ethereum blockchain can work together with other blockchains. Liz provided her insight that there are several chains that have access through MetaMask. So, it is possible in the near future.

CME Group Stock To Top The Street Expectations In Q4 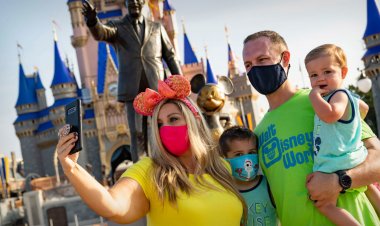 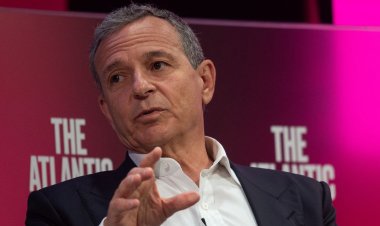 Disney Plans to Reinstate Its Dividend and Cut 7,000 Jobs.... 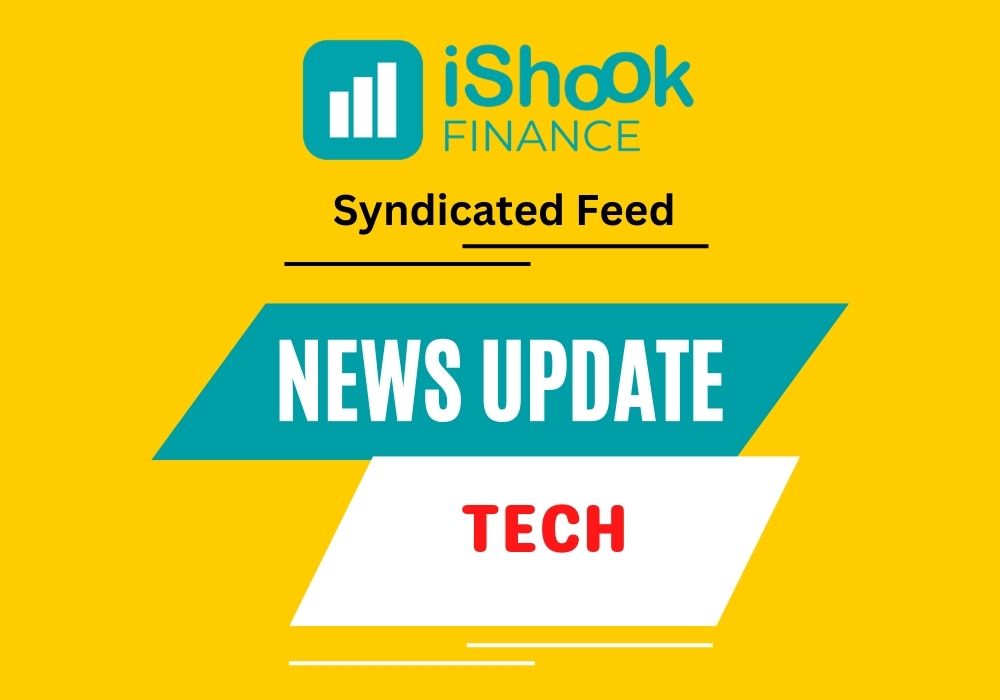 Zelda, Metroid and Pikmin: Every Trailer Shown at Nintendo...

Nintendo showed its biggest releases for the first half of 2023 at Wednesday's Nintendo... 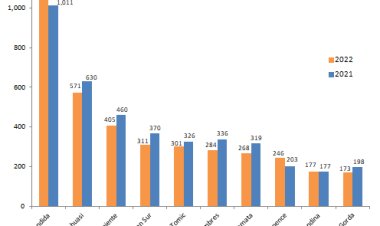 (Kitco News) - According to Cochilco, annual copper production in Chile, the world's... 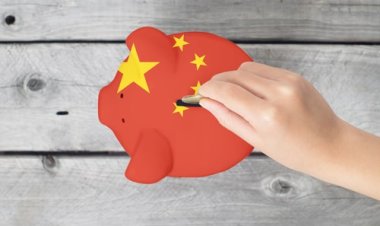 Chinese citizens are sitting on cash and not spending

(Kitco News) - Chinese consumers are saving more and hoarding cash instead of spending...