Solana breakpoint 2021 is the first conference hosted by Solana Foundation on November 8, 2021, in Lisbon, Portugal.  Solana Labs co-founders Anatoly Yakovenko and Raj Gokal discussed in detail the State of the Solana (SOL) network. After giving a brief introduction of Solana to the audience and greeting the attendees of the conference, they presented some mindboggling facts and insights about the Solana Network and its ecosystem. They started by explaining how Solana became a reality within a few years and ended up stunning the audience with worth mentioning facts. The core focus of the conference revolved around the Speed, Cost, and Decentralization of the SOL blockchain.

As described by founders, SOL is a fast, cheap, and fully decentralized platform that has continued to boom globally. Yakovenko compared the speed of light which is around 110ms to travel halfway around the world with SOL’s block time latency which could be minimized to almost ¼ of where it stands today.

When it comes to the total number of transactions that this network processed, he said that there are almost 37.9 billion transactions. According to the Phantom Wallet’s data, there are around 1.26 million monthly active users on the Solana Network.

Next to speed and cost, the founders shed light on the network’s decentralization capabilities and told the audience that Solana runs on more than 2000 nodes around the world which is indeed a considerable but not a staggering number. They also showed their willingness to make it to 100,000 nodes in the near future. Along with that, they said that there are only two ways to meet this target which is through maximizing the cost to destroy all replicas and the cost to censor messages that arrive to all replicas in real-time.

While talking about the Solana Ecosystem, Gokal brought unveiled that the system has been exploding across not only multiple but also every vertical on a global scale. He presented two unique infographics from March 2021 and October 2021 showing that the Solana Ecosystem is thriving at its best in the past months.

According to him, the two main reasons behind the rapid success of the ecosystem are unquestionably the growing interest in Decentralized Finance (DeFi) and Non-Fungible Tokens (NFTs). As of Nov 2021, the total market value of SOL locked at $15.23B which is indeed an unimaginable amount compared to other platforms.

As per the data by Metaplex which is a decentralized open-source based web framework allowing artists and brands to launch their self-hosted NFT stores, there were almost 2.2 million NFTs created in 3 to 4 months or 80K NFTs made per day.

Stablecoin Support and the Global Pool of Solana Developers

Gokal and Yakovenko also appreciated the immense support given to Stablecoin by various centralized crypto exchanges. They were happy to mention that SPL Token received great support from the majority of exchanges making it possible for them to attract USDC and USDCT between the exchanges through the Solana Network. They presented a slide in which it was shown that only Huobi and Crypto.com were the only exchange that did not have USDT and Bitfinex without USDC.

In addition to that, Gokal said that all the Solana developers are putting great efforts and building real businesses. He highlighted the fact by presenting another slide of the Ecosystem growth during hackathons. The slide showed that the total number of projects formed dramatically increased during the hackathons. The founders also showed their willingness to reach the total number of Solana developers over a million shortly. By doing this, Solana will be able to serve more than 1 billion people using cryptography with the lowest cost and latency possible.

Investment Opportunities and The Future of SOL

Solana is considered one of the most distinguished networks when it comes to the total amount invested into it. While presenting key numbers, Gokal estimated that almost $2B of venture capital has been invested in the Solana Network by some of the world’s most renowned and established investors such as SocialCapital, FTX, a16z, coinbase, and many others. While looking at this, it can be easily concluded that this number will soon rise and reach new heights in the coming years.

Both Yakovenko and Gokal seemed pretty confident about the bright future of the Solana Network. They emphasized that the majority of technical and integral issues have been completely fixed and the network’s roadmap is streamlined to a huge extent. So, it is unquestionably true that SOL is on the verge of its success with NFTs and DeFi. In the end, they again appreciated the efforts made by the entire Solana community on a global scale. 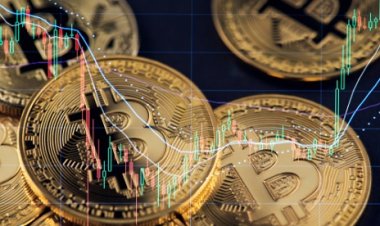 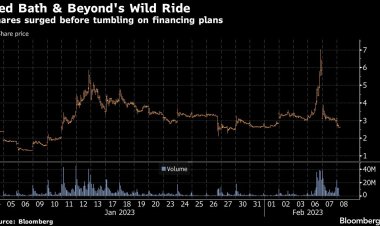 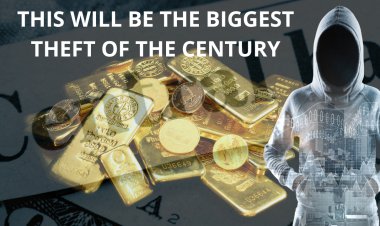 This will be the biggest theft of the century 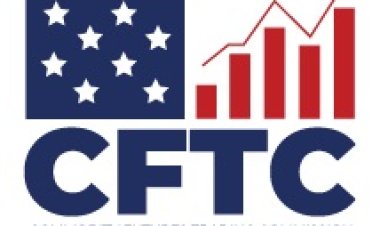 CFTC to Hold an Open Commission Meeting on February 15 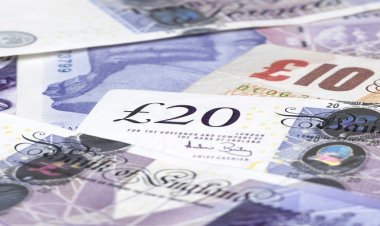 GBP/USD is at the mercy of the Fed and U.S. centric information as markets reprice...