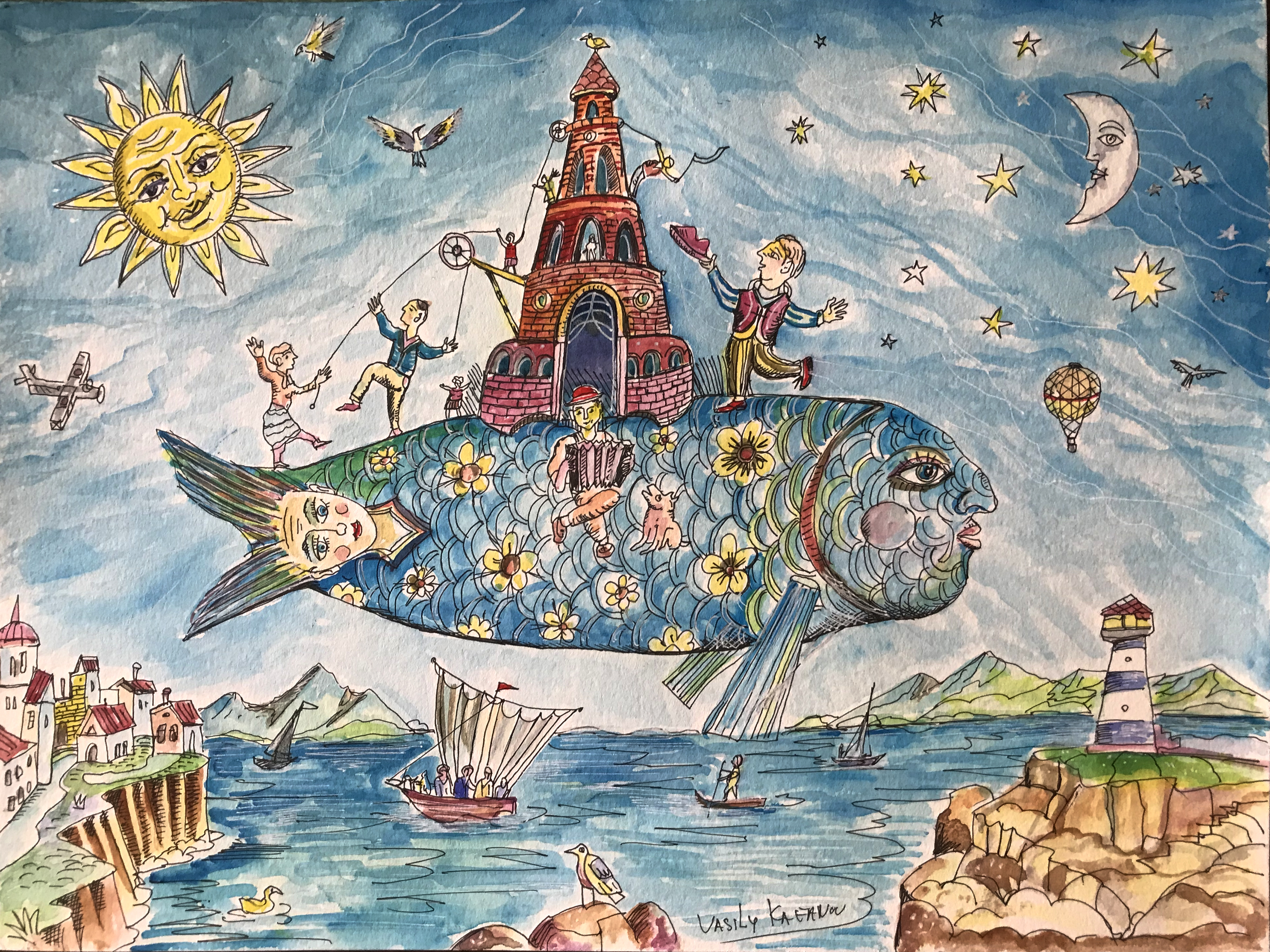 Vasily Kafanov (www.kafanov.com) began drawing when he was doing his military service in the Soviet Far East, on one of the islands annexed from Japan after World War II. He was trained in his native Moscow and has lived and worked in New York City and Pennsylvania for the past three decades. His works are found in art museums and private collections, he has done a number of high visibility projects, including paintings for the 2000 album Machina/The Machines by Smashing Pumpkins and the artwork for the group’s world tour. Kafanov  also Illustrated all albums for the rock band mewithoutYou 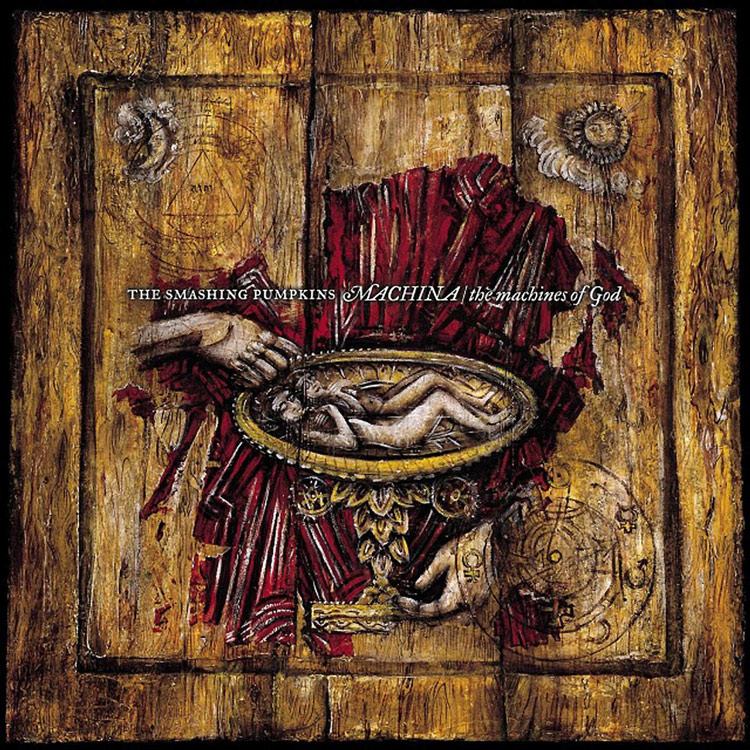 You have created paintings, sculptures, collages, graphic works. You even produced a line of ceramics and artistic skateboards. And now NFTs. Have you been working with computers?

I'm a traditionally trained artist, even classically trained. Visual arts are the earliest form of human self-expression: there are caves in France that are 30,000 years old, where there are paintings on the walls. Our ancestors the Neanderthals were painting stalactites in their caves even earlier, 60,000 years ago. I learned to draw the way all artists used to learn -- by drawing three-dimensional objects, nudes, portraits. I still feel most comfortable with an old-fashioned pencil or paintbrush in my hand.

I began working with computers very early when the first programs for artists became available, but I’m not a programmer or a computer geek. I played computer games only once, on my daughter’s computer. I spent three days and three nights playing some Frankenstein’s monsters game, but that was my one and only experience.

But of course, art incorporates new technologies, new tools, new materials. Blockchain technology is still fairly young, but it is spreading rapidly and it is already clear that it will be widely used in the very near future in all human activities. Just look at cryptocurrencies: stocks, bonds, currencies, and so on have been around forever, but crypto became the first new asset class to be created since financial markets developed two hundred years ago.

So, you decided you will learn to create NFTs?

To be honest, I don’t know much about the technical aspects of this medium. All I know is how to make them using my own traditional works, how to do some animation -- I used to make children’s cartoons back in Russia -- and to place them on a vending platform.

I have sold several of my works in the form of NFTs, but I have no idea who bought them or why. I suspect it was an investor rather than an art lover, someone who expects them to go up in price. I offered the buyer my originals but they weren’t even interested.

Do you think NFT art has a future?

It is not for me to judge. I see it as another way for me to get my art to the public. As an artist, I draw and paint because I feel the need to do so, but I think every artist also wants to show his or her work, to share it with those who find it beautiful, thought-provoking, or understand what the artist was trying to say. NFTs are another way to reach the public, so I’m happy to be using it.

As to whether it is going to be accepted, whenever something new comes along, there are always detractors who say that it is nothing but a passing fad. People used to laugh at the Impressionists and dismissed abstraction, but now museums are filled with such works and nobody says it’s not art. I know that some museums, even conservative ones, are starting to look at NFTs closely.

Sure, some of the prices that some NFTs have been fetching raise eyebrows, but prices of contemporary art have been going through the roof, and works of questionable quality are selling for tens of millions. Those investors who had the foresight to buy new artworks twenty or even ten years ago are making a fortune.

You can check Vasily Kafanov NFT and website www.kafanov.com using the link

Gold Vs. Bitcoin: The Impact of Digital Currency on Gold...

Can The Inflation Crisis in the U.S Be Stopped?

In trading on Monday, shares of Employers Holdings Inc (Symbol: EIG) crossed below...

3 Top-Notch Dividend Stocks with Yields Over 5%

KB Home (KBH) Gains But Lags Market: What You Should Know

The petroleum cartel and Russia-led allies were blocked by the U.A.E. in their efforts...

NETGEAR, Inc. (NTGR) came out with quarterly earnings of $0.66 per share, missing...

The automaker releases a series of artful short films highlighting this all-electric...

Capital One Stock Is Trading Above Its Near Term Potential

Fed day is here, and DailyFX is ready to go with coverage of the event.