Gavin Wood’s Polkadot enables a completely decentralized web environment where the users are in full control. It is built to fill the gap between private and consortium chains, public networks and permissionless networks, and other future technologies that are yet to be invented. In this podcast, he gives a detailed walkthrough of Polkadot’s governance. After the successful launch of his first chain candidate in collaboration with Web3 Foundation and making Polkadot a reality, he enlightened the area of its Governance. At this point, Polkadot was in the second phase of its launch and Gavin Wood’s team was able to gain 200 validators maintaining the network processing blocks and transactions. Governance is the next stage after having independent validators.

It is a detailed system of rules that allow making decisions and holding the participants being accountable. Governance is a set of defined rules and regulations that apply to all the participants. He says that decision in the context of technology typically means standards and protocols. When it comes to autonomous crypto-economic systems, some rules are algorithmic, absolute, and machine-executable whereas accountability is ensured through machine-readable signed statements and transactions.

As far as blockchain systems are concerned, Gavin Woods efforts revolve around identifying how blockchains can be used as means of evolving the existing rules and the nature of the logic within the system. He believes that the crypto economic systems will be sporing various other apparatus of the state.

It helps in preventing the corruption of the rules within the system. While explaining the concept of governance in blockchain he added that the modern crypto economic system will soon become new and autonomous states of the internet.

He said that decentralization of the crypto-economic systems will soon become the new form of the worldwide internet and governance is critically important to manage the outward relations. He further added a comparison between isolated states and trading states where the isolated ones tend to perform poorly in maintaining relationships with other states whereas the trading ones tend to have good relations that allow them to yield maximum benefits for each other.

Making Resources Work in The Interest of The System

Gavin Wood said that just like blockchain isn’t the same as Bitcoin, autonomous governance is also isn’t the same as coin voting. He gave the idea of products and services that do not improve or enhance over time which results in a huge decline in their demand. On the other hand, products in the hardware industry constantly evolve. Keeping this in mind, it can be said that evolution is paramount to long-term viability and governance is the key element that ensures valuable evolution over time.

The traditional model such as Bitcoin is very slow and fork off in different directions because governance fails to deliver right there as the stakeholders are unable to gather under one roof of stated rules. On the other hand, Polkadot is a Metaprotocol Model that is considered as the basic building block of decentralized governance.

It encompasses the very low and basic level of improvement which is all about the implementation of balances, accounts, the notion of transactions, governance, treasury, parachains, etc. All these elements fall on top of the underlying protocol which allows the platform to upgrade itself autonomously.

The Concept of Autonomous Governance in Polkadot

The entire concept revolves around the following three key elements:

Polkadot allows arbitrary changes in the core blockchain and can be upgraded in arbitrary ways. This is evident from the fact that Polkadot already evolved from first chain candidate to proof of authority to proof of stake chain. Also, referenda allow the Polkadot network to evolve over time which can be started in three ways namely public referenda, unanimous council, and majority council.

Another approach to autonomous governance is the approval-voted council which is a body of delegates that have been voted by the token holders. They have the power to spend from the treasury, introduce votes, and elect one or more council members. The system allocates the votes according to an optimization mechanism to determine the most approved or elected council member.  Councils can propose the referenda more quickly, ensure better and faster coordination, passes negative turnout and veto the proposals once.

Treasury is a pot of money on the chain system which is fully controlled by the council and the majority of the council can spend that money. It is funded by the transaction fees and by the inefficiencies of the staking reward system. The treasury is designed to provide the governance apparatus and serves as an investment or improvement in the network, its ecosystem, its facilities. It can also be a fund to sponsor the software development or a fund to sponsor awareness education efforts. While talking about the total treasury available to Polkadot, Gavin Wood revealed that there are more than 40K dots already in the treasury which is indeed a substantial amount of cash to be spent. EUR/USD Deep Dive: When Will Euro Sellers Pose a Sustained...

EUR/USD hit parity more than a month ago. Since then, prices has held above the...

Are Options Traders Betting on a Big Move in Whitestone...

Investors in Whitestone REIT WSR need to pay close attention to the stock based... 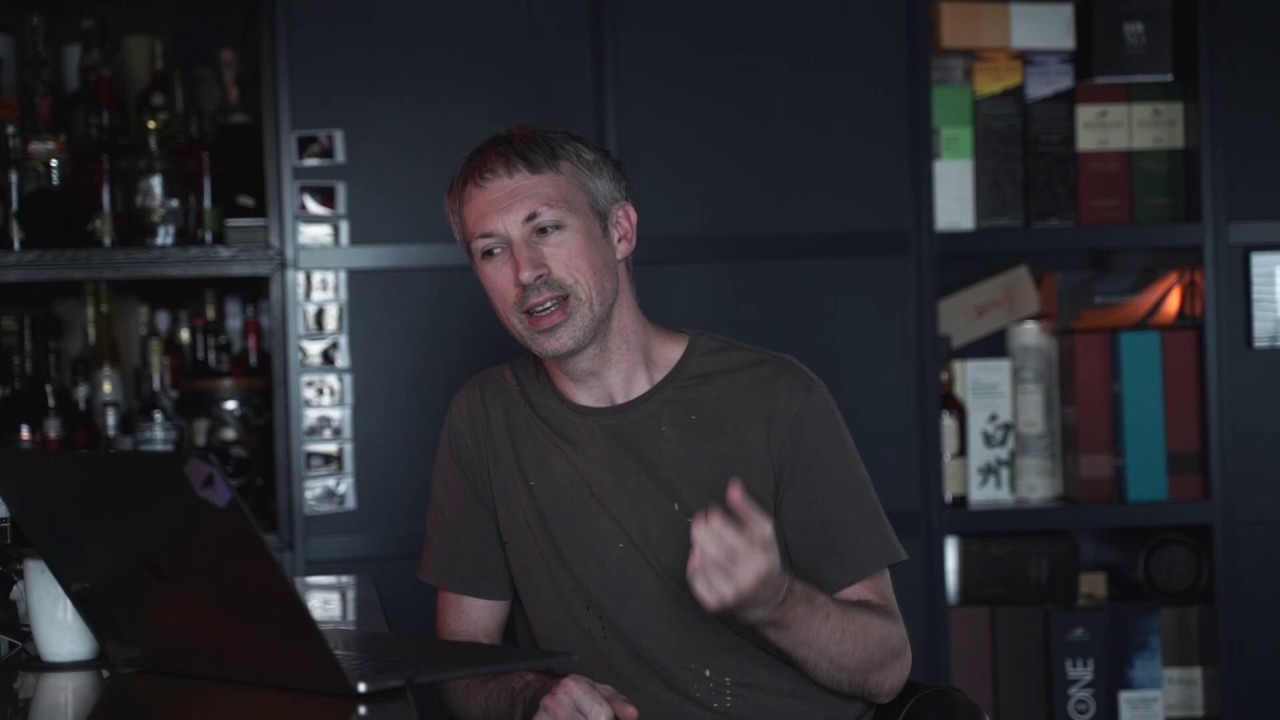 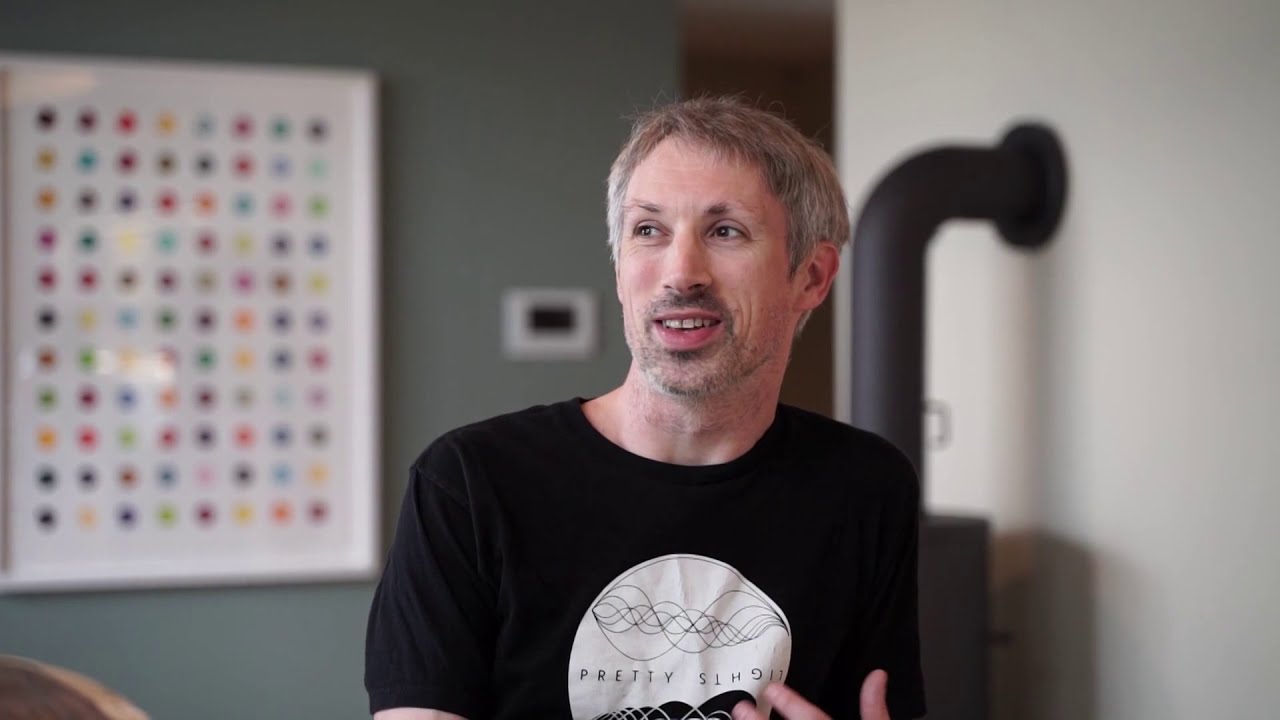 Contractionary Monetary Policy: What is it and How Does...

Contractionary monetary policy is utilized by central banks to reign in an overheating...